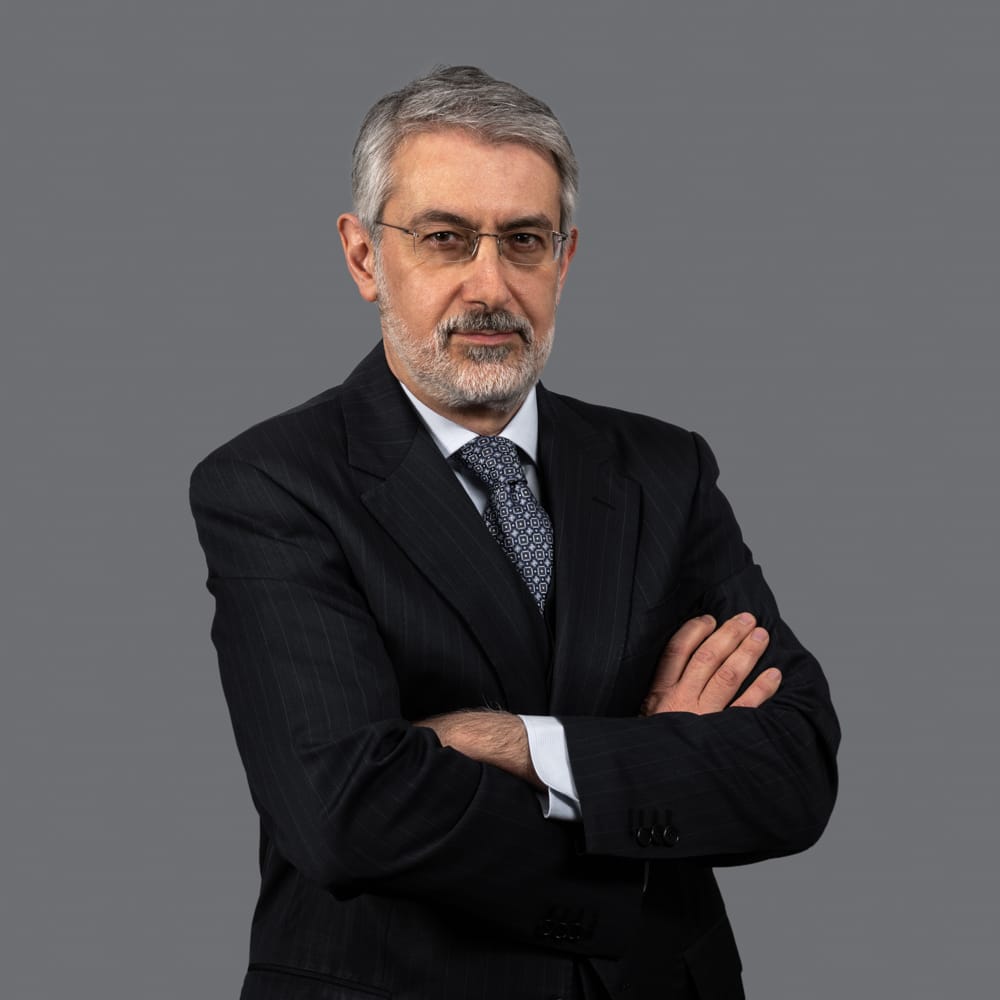 Born in Kavala, Greece; Member of the Thessaloniki Bar since 1991 and the Athens Bar since 2000; authorized to appear before all Greek Courts of all instances.

He is the Head of Arbitration at Rokas (Athens), specialises in dispute resolution and especially international arbitration and has an extensive experience of more than two decades in disputes involving arbitration before the leading arbitration centres around the world and under the most widely used arbitration rules (including ICC, LCIA, UNCITRAL Arbitration Rules et al.), and has acted in a variety of arbitral seats, including London, Paris, Geneva, Zurich, Vienna, Stockholm, Frankfurt-am-Main, Athens, Helsinki, Bucharest etc.

He has acted as counsel, advisor or arbitrator (chairman and co-arbitrator) for many parties including governments and multinational corporations in various disputes involving issues of privatisation, M&A, insurance, shipping, international trade, agency & distribution, construction, energy, investments.

He has also an extensive litigation experience of more than two decades before Greek Courts of all instances, in complex cases involving the same areas as in arbitration.

We use cookies on our website to give you the most relevant experience by remembering your preferences and repeat visits. By clicking “Accept”, you consent to the use of ALL the cookies.
Cookie settingsACCEPTRead More
Manage consent